Who is driving decarbonization? 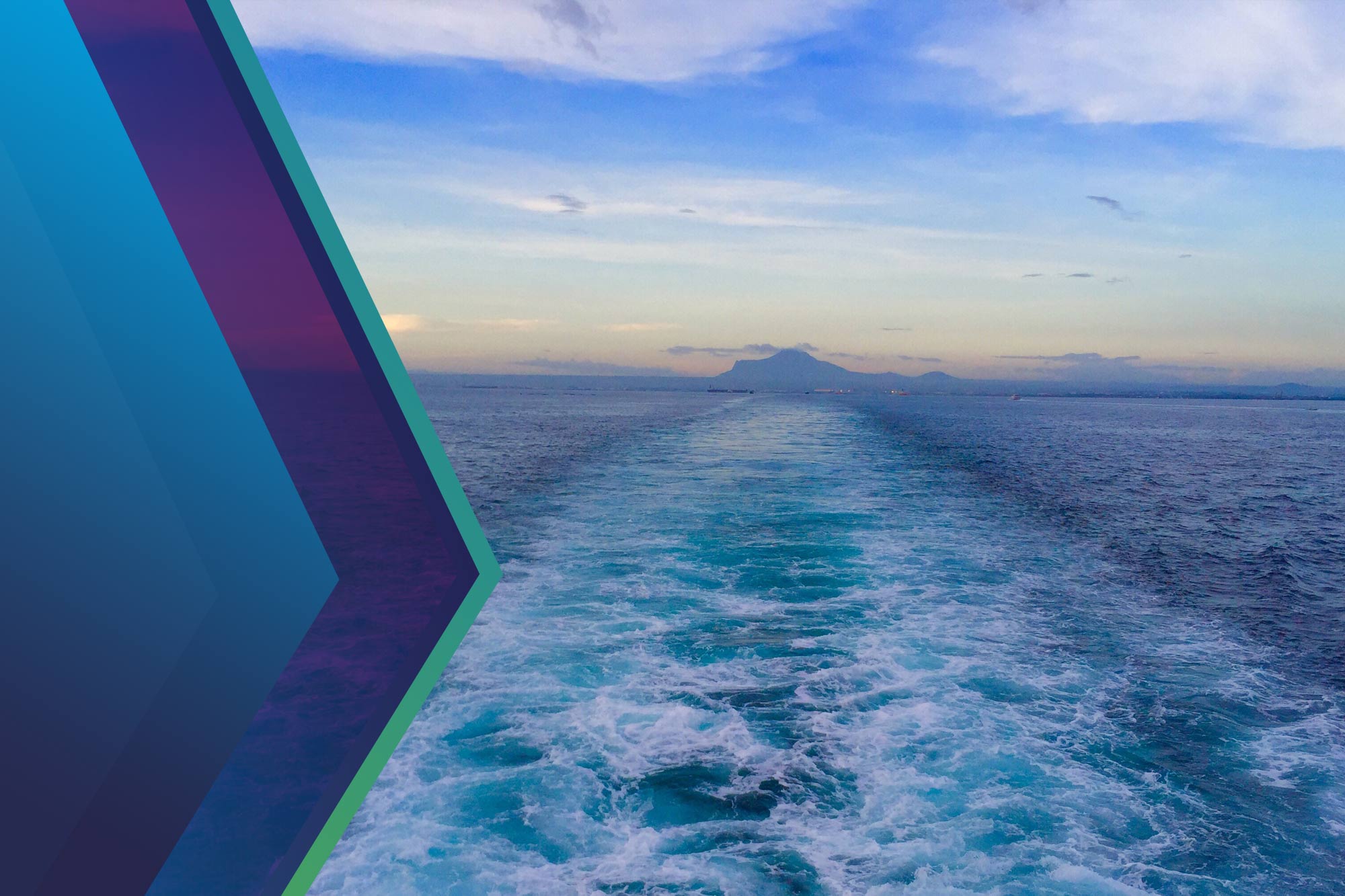 Last summer, we invited Madeline Rose, Climate Campaign Director at Pacific Environment, to discuss the newly released Shady Ships report. This report is the first to quantify the environmental and public health impacts arising from dirty shipping and to make these issues transparent to the public.

Their main finding is that the 15 largest retail companies in the US are responsible for a vast majority of ocean pollution due to their reliance on fossil fuels for transoceanic shipping. Even more concerning, those major polluting companies do not disclose the true amount of pollution they produce.

About half a year has passed since the report was published and the regulatory framework remains unclear: in November, the International Maritime Organization – the secretive UN agency ruling maritime transport –  decided to postpone the revision of its emissions reduction strategy to the spring of 2023.

However, the Shady Ship report and the subsequent campaigns have already spurred changes in the maritime shipping industry that we would like to highlight.

Last week, the California Air Resources Board approved updates to its Commercial Harbor Craft Regulation aimed at reducing emissions from harbor craft like tugboats and ferries operated near California’s coast to improve public health in nearby communities: short run ferries, which include those traveling less than three nautical miles over a single run, will be required to be fully zero-emission by the end of 2025. By 2035, the amendments are expected to result in an 89 percent reduction in diesel soot (also known as particulate matter) and a 54 percent reduction in nitrogen oxydes. The amendments will also reduce the cancer risk to over 22 million residents who live near the coast and up to 50 miles inland.

In October, a Los Angeles City Council member introduced a resolution calling on all major retailers to only use zero-emission ships at the ports of San Pedro Bay and to be completely transitioned to zero-emission shipping by 2030. In addition, last month C40 Cities and the ports of Shanghai and Los Angeles convened to establish a Green Shipping Corridor to decarbonize shipping between the largest ports in the United States and China. The key goals of the partnership are to reduce supply chain emissions, improve air quality in adjacent communities, and eventually phase in zero-carbon fueled ships.

Large shipping companies are also moving; a mere month after the Shady Ships report was published, Maersk announced that it would order new vessels which can use zero-carbon fuel. They will have a fleet of twelve vessels ready by 2024 with engines that can run on green methanol. During the One Ocean Summit that occurred in Brest, France in February, Energy Observer presented a plan for a new multipurpose cargo, hybrid ship fueled by wind & liquid hydrogen. This new development will allow for zero-emission shipping without sacrificing transport capacities.

What’s even more encouraging is that cargo owners now recognize they have a role to play and are actually getting involved: at the end of summer, Ship It Zero launched Amazon Day of Action. They secured local TV coverage in Seattle, WA, and Long Beach, CA, and called on Amazon to commit to zero-emission shipping. In the fall of 2021, nine big companies pledged to move their cargo using zero-carbon fuel ships by 2040. Of these nine companies, two of them – Amazon and Ikea – were listed as top polluters in the 15 company list on the Shady Ships report.

Even more impactful, France Supply Chain and a coalition of 12 European Cargo Owners recently launched a tender, a call to shipping companies to build and operate wind-powered container ships for some of their transatlantic routes between Europe and North America.

Despite these successes, Madeline Rose warns that there is still a lot of work to be done.

Global shipping’s 2021 CO2e emissions increased about 5% from 2020. Of course, 2020 had lower emissions due to the global pandemic but 2021 emissions also significantly surpassed 2019 levels.

In addition, container ship orders were at an all-time high in 2021. There are currently 619 container ships on order for future delivery: of those 619 ordered container ships, 404 are LNG ships, which, despite being fueled by natural gas, are no better either.

Although using natural gas is cleaner than burning fuel oil, the ship engines leak methane. This is an issue because methane is one of the strongest greenhouse gases and further contributes to global warming. Despite this, the number of LNG ships is expected to double by 2030. This change is the lowest compliance pathway for the ships to comply with the current IMO targets without having to get rid of fossil fuels.

While regulations are slow to change, cargo owners and  customers can increase pressure on the shipping supply chains by creating a green shipping demand. Customers can choose whether or not to purchase products based on their knowledge of a company’s shipping practices. However, this can only happen if we are educated on the topic, which is one of the main goals of both the Shady Ships report and the Ship It Zero campaigns.

Even more impactful, in Europe, a coalition of Cargo Owners recently launched a tender, a call to shipping companies to build and operate wind-powered container ships for some of their transatlantic routes between Europe and North America.

US cargo owners are not required to report Scope 3 emissions from maritime shipping, yet. However, earlier this week, the SEC unveiled a draft rule that requires US listed companies to disclose their Scope 3 greenhouse gases emissions, if they are included in an emission target set by the company.

To which extent will US cargo owners regain ownership of their shipping activity? Will they wait for liners to bring a solution? Or will they grab the opportunity to influence the propulsion mix by requiring more wind, solar & battery?